The first 10 years of my career, I've worked in various consulting roles and I've led a software company specialising in HR software in two countries.

Since the year 2000 I've been working as an executive coach, working with countless executives, managers, professionals from all walks of life on four continents. Today, I'm much less concerned about what you do for a living or what kind of position you hold in your company. Maybe you don't have a job at all. Of much more importance is your readiness to learn, to discover and to be OK with staying in discovery for a while.

I was trained as an ontological coach by the Newfield Network, which a dear colleague refers to as coaching to the being rather than coaching to the doing. Obviously the proof of the pudding is in the doing as they say. Highlighting the being proved to be very important. A logical further step was to immerse myself in the work of the Center for Transformational Presence, where I became a Certified Transformational Presence Coach a few years ago.

We're not so much living in an era of change but much more in the change of an era. Our highly disruptive world different things are being asked of us as we're trying to navigate this world or to co-create a new world. Unfortunately the formal training we received is not enough as we're being invited to work with these radical disruptions rather than trying to fight those.

Let's talk and find out how you can chart your own course amidst these turbulences and come up with a more meaningful, and fulfilling narrative. 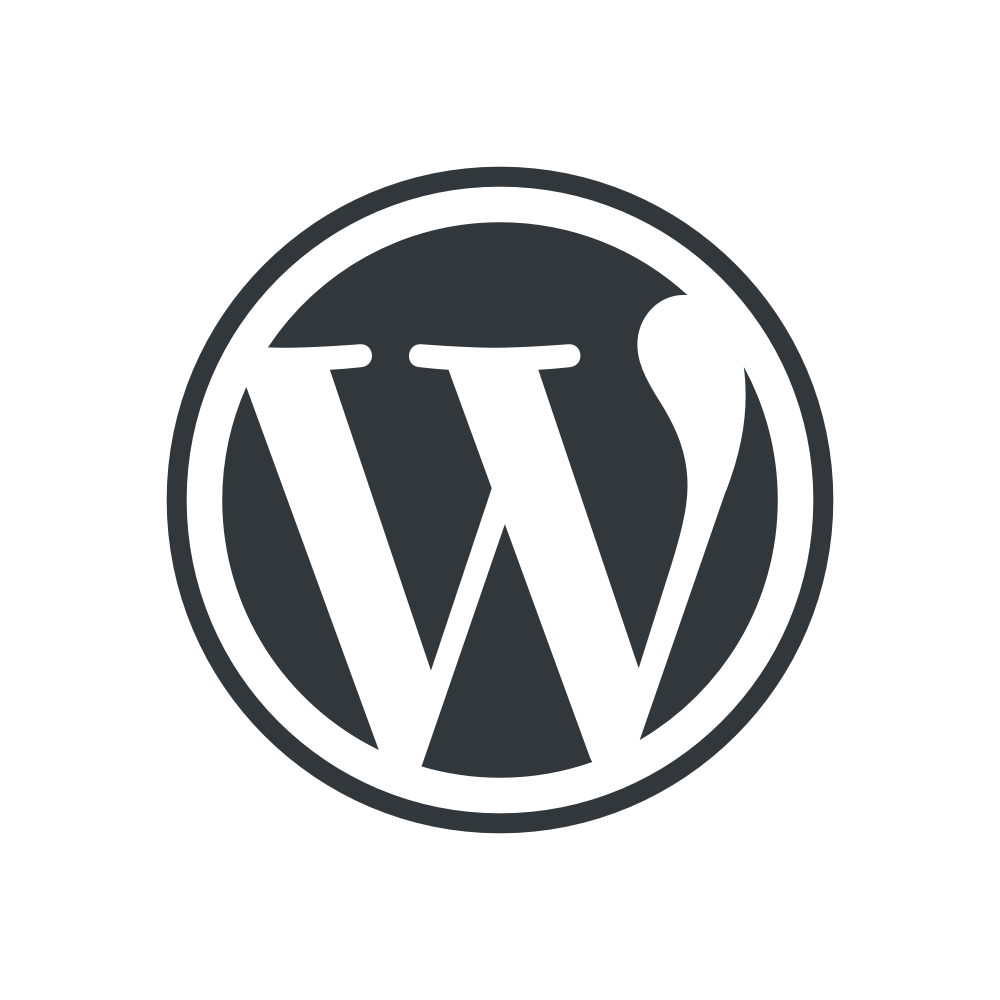